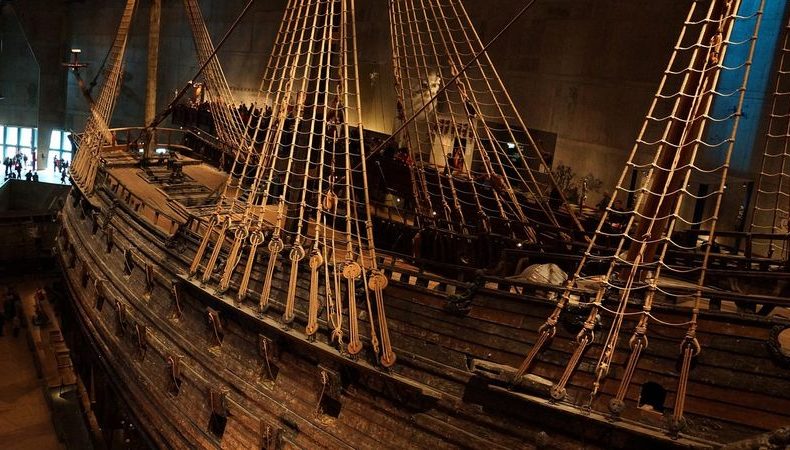 Yesterday I have finally finished reading “Saka no Ue no Kumo” (Clouds above the Hill) .
It was a long history saga based on facts of Russo-Japanese War (1904-5).

The story has 8 volumes in total, each book is around 400 pages on average.

To tell the truth, I’m not a history fan. But the author, Ryotaro Shiba, is one of the most famous history novelists in Japan. So, I wanted to read it for a long time.

Additionally, this novel takes up Russo-Japanese War. I have had a huge question in my mind, “Why did tiny Japan have to fight with gigantic Russia?” “How on the earth did they win Russia?”

Though I didn’t expect the war novel is interesting, I couldn’t stop reading it. I understand the reason why Shiba, the author, is so popular in Japanese.

The way Shiba narrates his story is  smart and polished . He always focuses on quite unique points. Additionally, I feel his insight is profound.

Throughout the novel, I understood the reason why Japan had to fight with Russia and why Japan won the war.

One of the essential reasons why Japan won the war was  the difference in the political system between two countries. Russia was an absolute monarchy. Most of Russian’s leaders in the war were bureaucrats. They always worried how the emperor considered what they did.

On the other hand, Japan was a constitutional monarchy. Japanese leaders didn’t have to care about the emperor and was able to focus on what they needed to win.

The number of Russian soldiers was enormous compared with that of Japanese soldiers. However, there were not a few Polish soldiers people in them . They didn’t find the decent reasons to fight Japan since the Russian emperor suffered them. 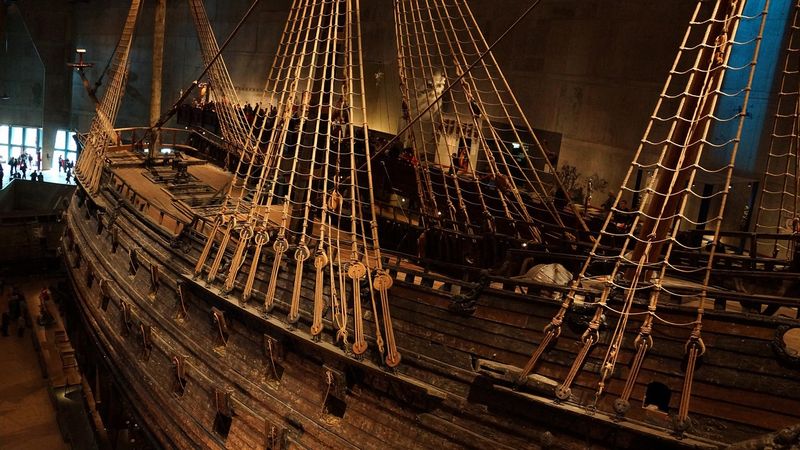 Also, some Russian leaders seemed unbelievably foolish. For example, the leader of Russian navy painted all chimneys of their warships yellow. That really made it for the Japanese navy easy to target and attack them. When the Russian navy got a new group of warships from their country somewhere in the Indian Ocean, the leader ordered their subordinate soldiers to paint their chimneys yellow. To tell the truth, it was so hard to prevent myself laughing….

Anyway, I enjoy this novel a lot. I’m sure I will read other his novels.

When you write something like this, you must remember what tense you are speaking in. Most of the time, it is in the past tense. 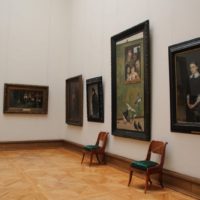 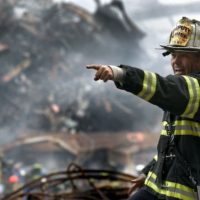 Finished reading “After the Quake” by Haruki Murakami