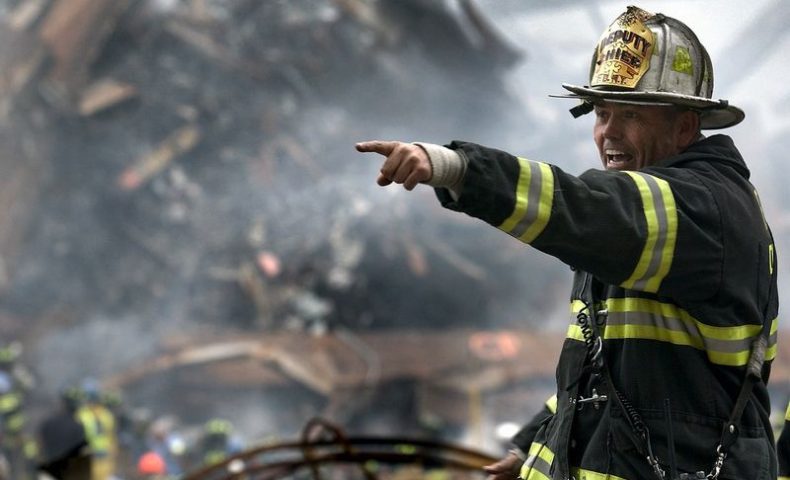 Finished reading “After the Quake” by Haruki Murakami

I finished reading “After the Quake” by Haruki Murakami. I usually read books in Japanese during my commuting. 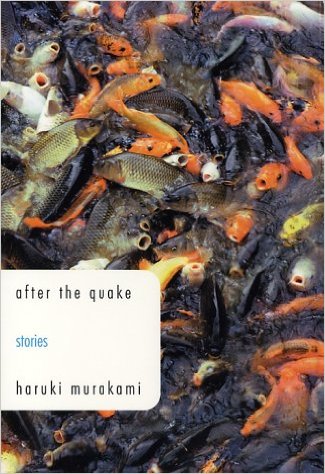 However, I read English version of the book this time.

Actually, I hesitated I’ve avoided reading books in English for a long time since I supposed it took me much longer to finish them in English than that in Japanese. But, it didn’t take me so long. It took a few hours to finish. Additionally, I found I could enjoy English books pretty much like Japanese books.

“After the Quake” is a collection of short stories somehow related to the big earthquake at Kobe(near Osaka and Kyoto) in 1995. The English version was published in 2003. So, It is not a new one at all.

I enjoyed all the stories and understood that these short stories were holding eggs for Murakami’s later long novels later.

For example, I saw an egg for “Colorless Tsukuru Tazaki and His Years of Pilgrimage” in “Honey Pie” and another egg for “1Q84” in “All children Can Dance” in the book.

I extremely enjoyed “Super-Frog Saves Tokyo.” If you don’t read this, I think this title stirs your imagination a lot, right?

Anyway, I would read another English book sooner or later.

*** “Hesitated” is the wrong verb here. To hesitate usually means a short, momentary pause. I’m not sure if “avoided” or “resisted” is better. It depends on how you felt about it. 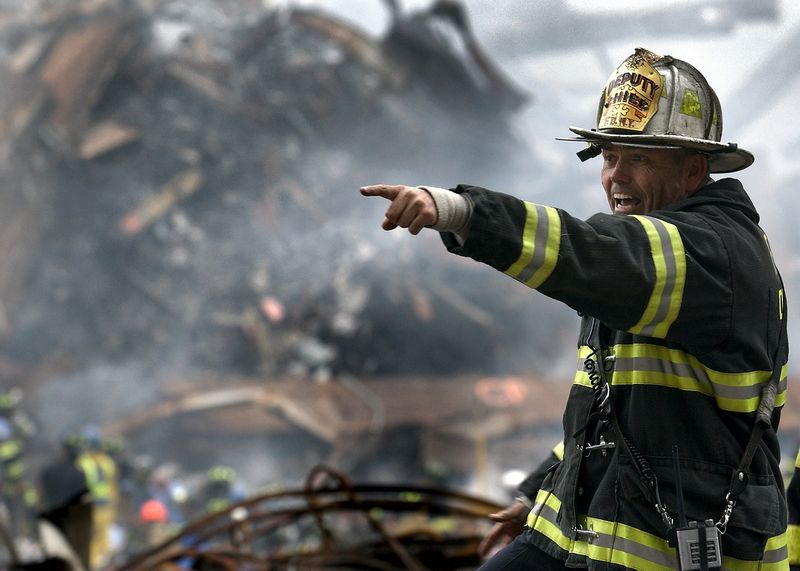 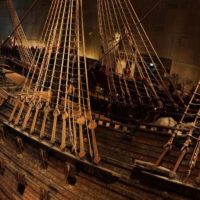 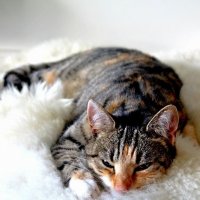