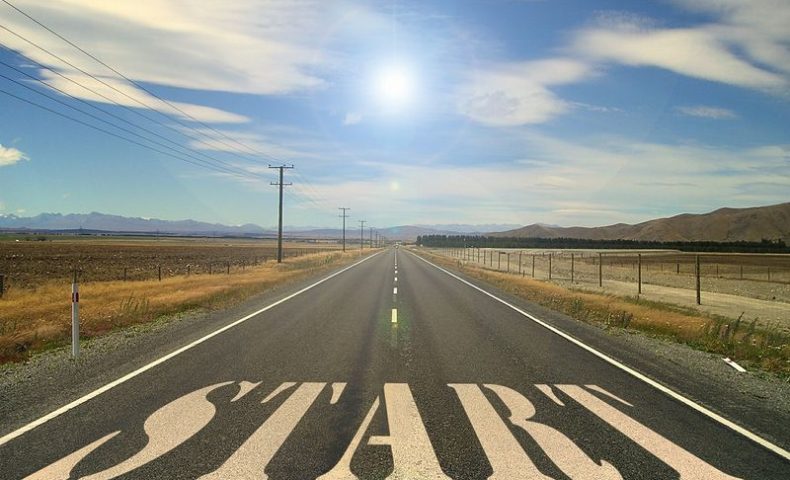 Right after getting to the workplace, I checked whether emails which I set up at the end of last year were successfully sent or not. I was relieved since I made sure that 3,062 emails were sent without any problem.

Then, we had a fore-end debrief session(<- does it sound natural?) of the whole company.

In the session, I was called and stood in front of colleagues.

Then, Mr.M explained how I managed the Panasonic server problems at the end of December.

He thought I did a good job with that and praised me with applause.

I felt little embarrassed being praised so much…hahaha since that was the first time for me. 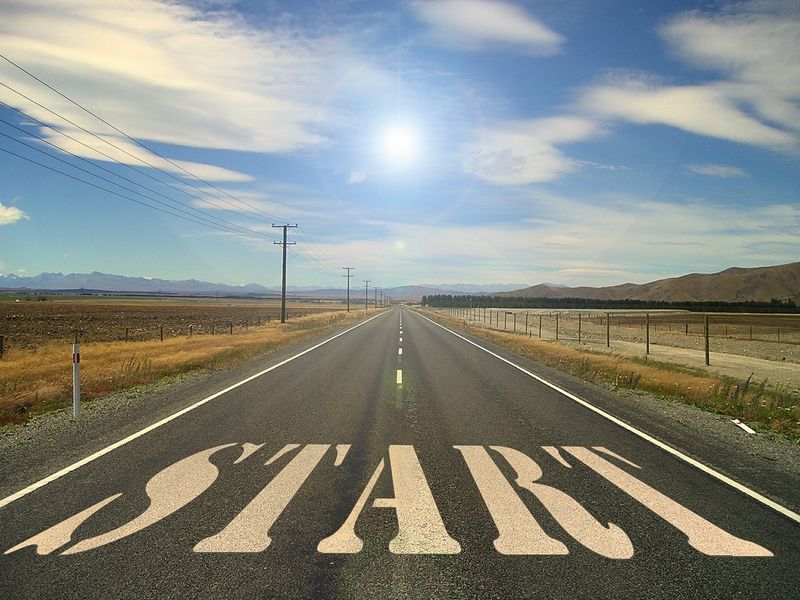 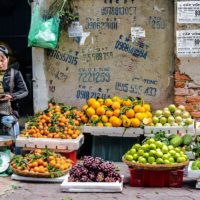 Mr.Eguma will Go to Vietnam 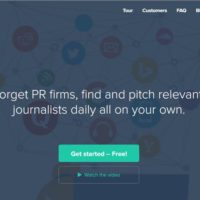