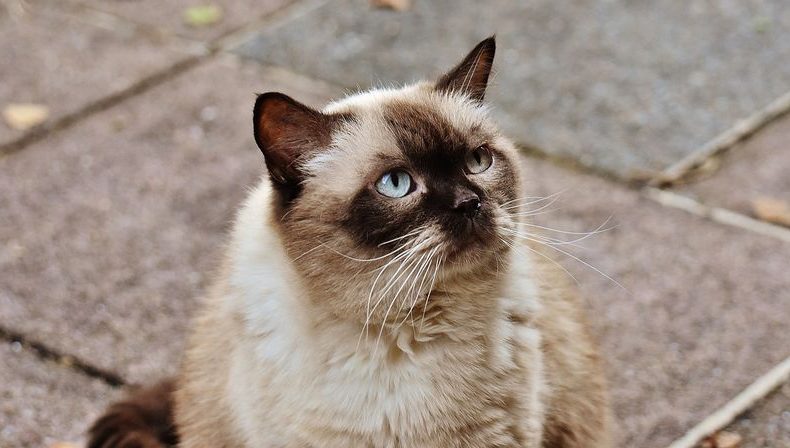 Life is unpredictable and interesting.

It seems that the world is getting chaotic in the year 2016. The Brexit and the US presidential election eloquently indicates this chaotic situation.

On the other hand, I can say that the year 2016 is personally great year. One of the good occurrences to me was joining a new company.

However, I didn’t think I would leave the former company a few years ago.

The trigger was that I started teaching my kids English on weekends in June 2015. My wife asked me to do so and I agreed with it. 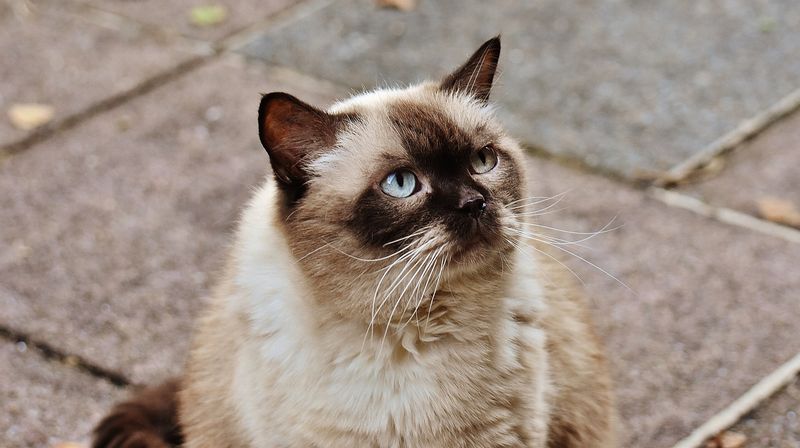 After the start of teaching kids English, I felt I needed to re-train my English speaking ability. I started to find language exchange partners to practice speaking English and made friends.

I met an Italian lady who lived in Sweden and studied Japanese. Her son was also learning Japanese.

We talked that our kids  being language exchange partners of English and Japanese between Sweden and Japan in the near future.

One day she asked me if I was interested in working at an international organization where she worked since there was a new vacancy for marketing officer there.(marketing is pretty close and connected area to public relations, my specialty.

I didn’t imagine I could work overseas, especially at an international organization since I didn’t use foreign languages so often during the working time at that time.

However, I liked the idea. If I got a job at an international organization or a foreign company, I can boost my English skills through work.

So, I applied for the post in Sweden and posts in other international organizations abroad and in Tokyo. Also, I started to see agents and headhunters.

Anyway, I got a job offer from a foreign capital ad agency. Before the offer, my agent fully negotiated over my salary and I was satisfied with the result. So, I joined the agency as a public relations manager in May this year.

I basically enjoy working at my present company.

However, I sometimes imagine, if my wife didn’t ask me to teach my kids English, I may still work at the former company. Life is unpredictable and interesting. 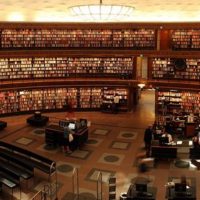