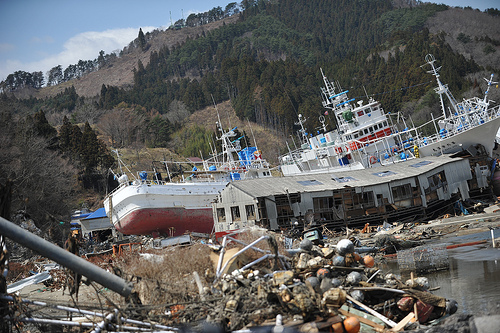 the Great East Japan Earthquake and My Life

Five years have  passed since the Great East Japan Earthquake on March 11th in 2011.

Back in those days I worked as a public relations manager for an association management company. The company mainly organized supported seminars or international conferences by companies, ministries, or academic societies. I sometimes worked as a conference director there. On the whole, I enjoyed my job.

On the day when we had the earthquake, I was preparing for a seminar   for next week and I was on the 23rd floor at the building of Financial Service Agency in the middle of Tokyo. I was scared. However, it was safe since the building was strong enough. Although many people couldn’t go home on that day, I ,fortunately, was able to go home.

However, the earthquake had a profound effect on the company’s business. All the scheduled events were canceled because of the influence by the earthquake since it induced a mood of self-control among Japanese people and companies.

Then the company tried to get a job from ministries by bidding on the cheap. Although we got many jobs, it was hard to earn enough money.

Added to this, people in the government wanted to keep everything secret. In that case, I have nothing as a PR person. Then, I came to think to get a PR job in a different company having an original service.

As a result, I joined my present company in December 2011. Therefore, I must say that the earthquake actually brought some impact on my life. 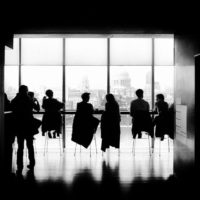 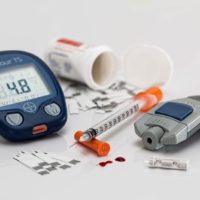