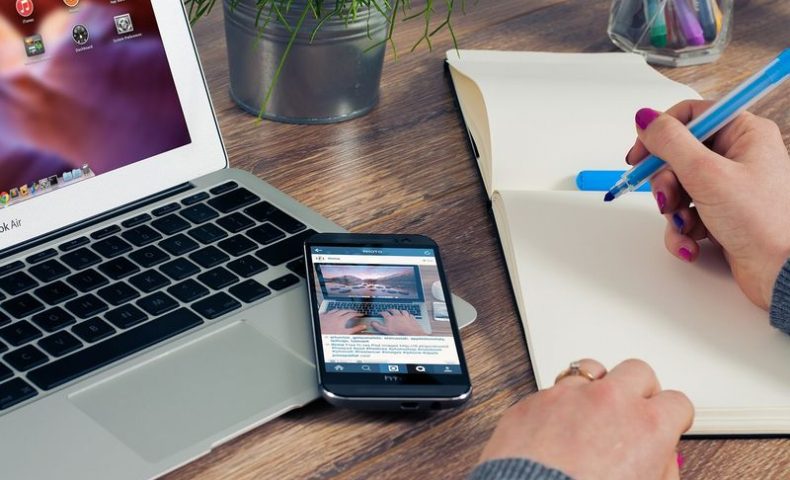 An Article about Plants

This morning I attended a back-office staff meeting.

The back-office is made up of the finance department,department of general affairs, and corporate planning division which I belong to.

I reported the explanatory meeting about a grant funding program which I had attended last Friday.

After formal reports and small discussions, Mr.Saito told me,

“Akuzawa-san, I want you to write up an article for company’s blog about new ornamental foliage plants at our office.”

Anyway, I took pictures of the plants after the meeting. However, I realized that I have not written articles about just plants . ( though I wrote articles about nice and beautiful gardens in competitions )

Then, I was busy in other tasks.

In the evening, I began to think about how to write it again. Nonetheless, I haven’t decided how I would write it. Anyway, I would write an article about plants tomorrow, though I’m woolly- minded right now. 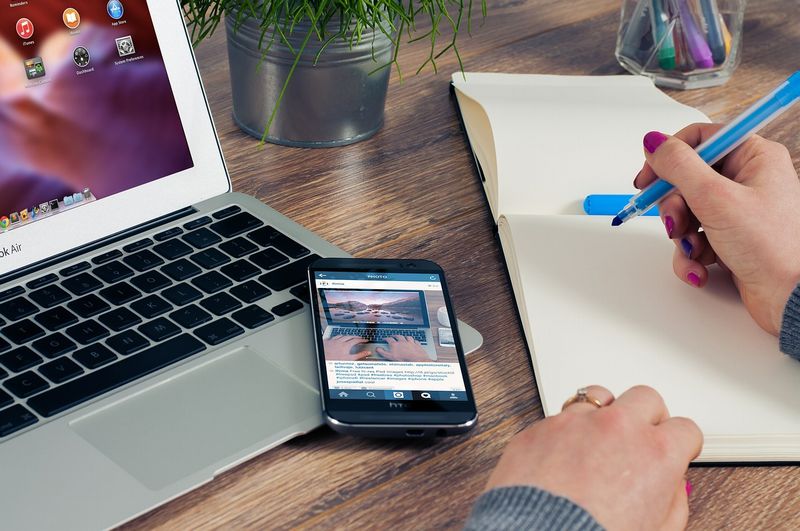 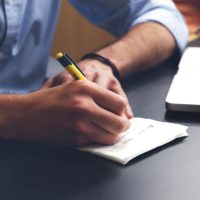 An article for a Company’s Blog 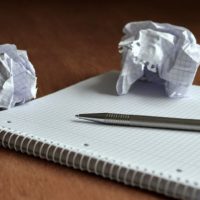