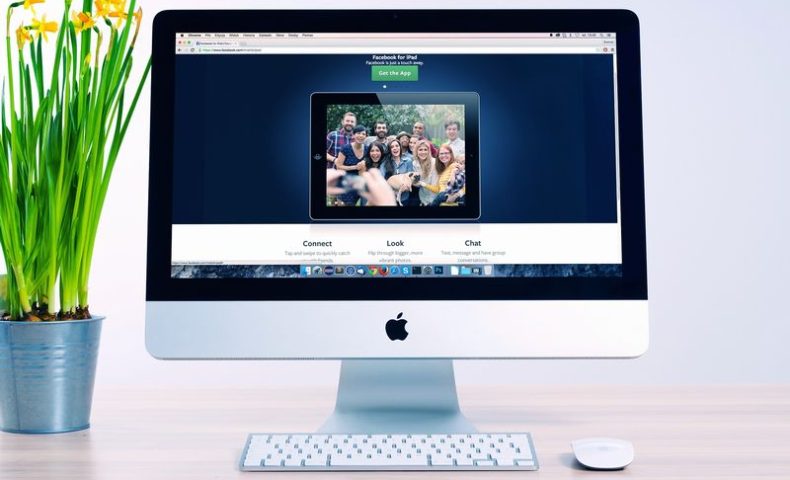 I heard that some colleagues were considering launching a newly owned web media last week. To be honest, I had imagined that the project would take a long time to come to fruition since people in planning and creative divisions looked pretty busy.

When I had received a document about the project this morning, I realized the project team of the owned media was quite serious and passionate about launching it.

The document was well organized and I found the schedule and milestones for the project. Additionally, they have already got an approval from members of the board. The CEO then told the project team to confer with a great PR manager. That’s me and I put “great” by myself…hahaha.

I had a meeting with three of the team members  this afternoon. We discussed the specifics of how we should proceed with the project.

Now Dentsu, the biggest ad agency in Japan, has an owned media which has been pretty successful. However, we don’t know other owned media by other ad agencies in Japan.

If we start our new owned media, it would be the first owned media by a foreign ad agency in Japan. I also was excited about the project as a public relations person since this could be a great branding project. Therefore, I told them I could join this project as a writer or a translator. 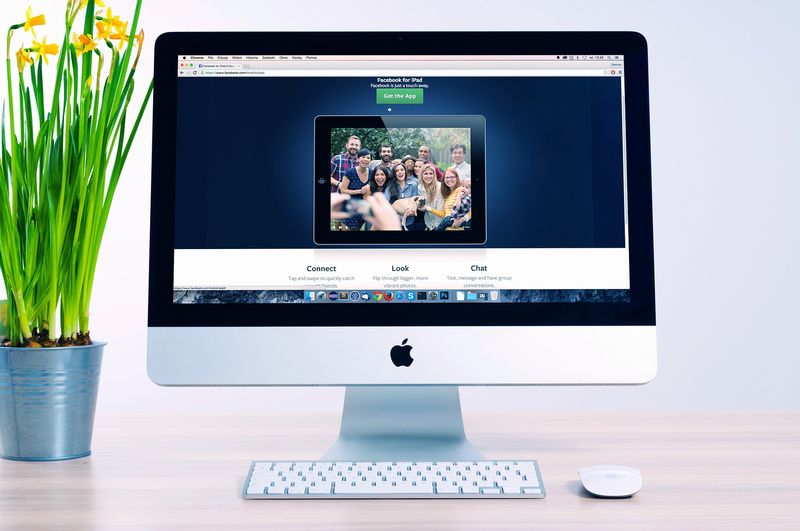 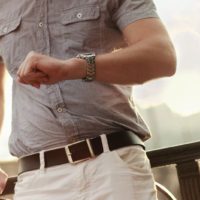 I Hate to Say “busy” 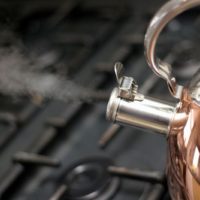 Finally Ready for a Press Release